It is a new stage version of the well known novel by Kazys Boruta that has been made into a film and put on stage. The beautiful sets, expressive dance and modern music make it an exciting production. The few laconic dialogues give the spectators the chance to know better the hero and his personal story. The subject of the performance is classical, but the interpretation is modern: it reflects the idea through contemporary people. It has been since time immemorial that those who live on the earth are raised and thrown down by the same mills of life.

A two-act ballet after the novel by the same title by Kazys Boruta. 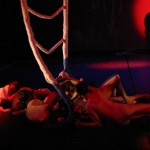 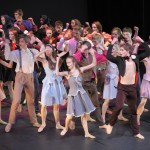 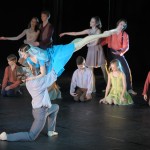